The death toll from the 21-story building collapsed at 20, Gerrard Road in Ikoyi, Lagos State, has risen to 36.

Mr Ibrahim Farinloye, the Acting Coordinator of the National Emergency Management Agency’s (NEMA) Lagos Territorial Office, revealed this in a message to journalists on Thursday morning.

“So far, 36 persons have been confirmed deceased – 33 males and three girls – with nine survivors,” Farinloye added.

There are eight males and one female among the survivors.

The search for anyone trapped in the wreckage of the 21-story building that fell on Monday is still underway.

On Wednesday, a total of 14 people were reported killed.

Likewise, the Lagos State Government released the identities of people who survived the Ikoyi building collapse and are being treated at the Lagos Marina Hospital on Wednesday.

While speaking to the press at the site yesterday, Governor Babajide Sanwo-Olu read out the names and ages of the survivors. 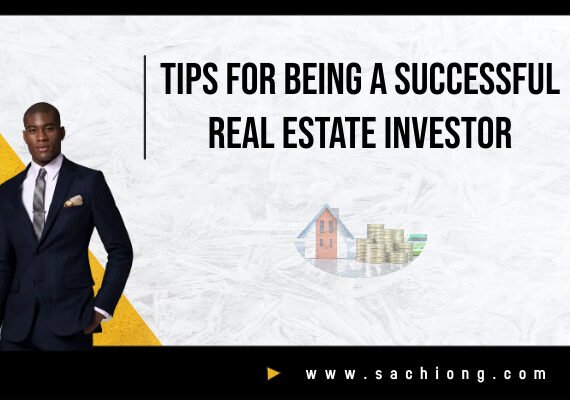 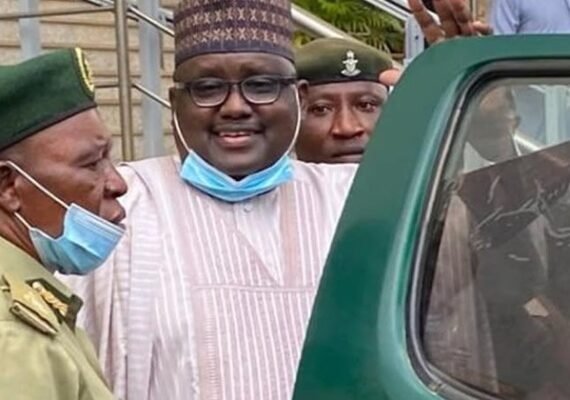